Supermodel Christie Brinkley has appeared on more than 500 magazine covers worldwide. Christie is also an actress and entrepreneur.  Combining her modeling experience with her artistic talents and diverse interests, Christie’s legendary career has been extraordinary and well respected.  She has been photographed in six continents and more than 30 countries around the world.  A model for over thirty years, and 45 years in the beauty industry, Christie was discovered by a photographer while studying art in Paris, France.  Since then, she has become the first model to ever appear on the cover of Sports Illustrated for three consecutive years, with a fourth Special Issue multi-covers, and appeared in the publication’s annual swimsuit issues and television specials for years to follow including, Sports Illustrated 50th Anniversary Issue and NBC Television Special where she won a Top 5 of all time Covers award #4.

Now, Christie brings her charm, wit and poignant commentary to American Beauty Star as a judge on Season 2. 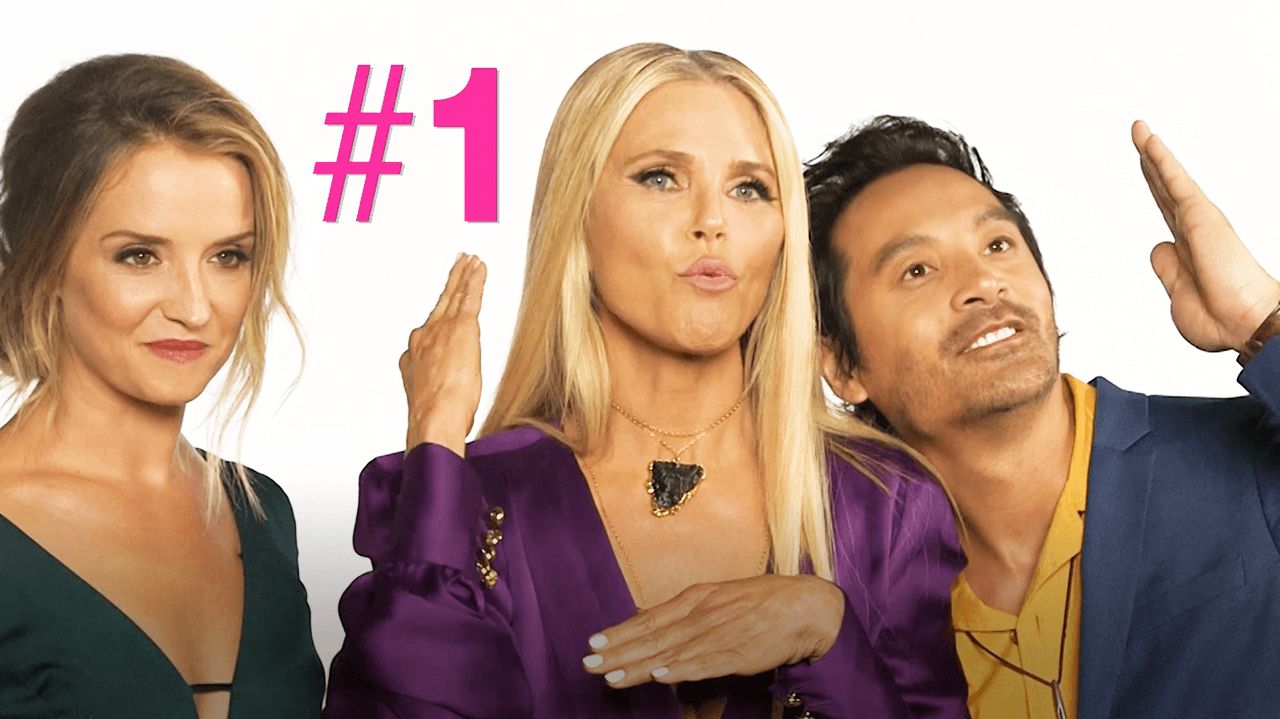 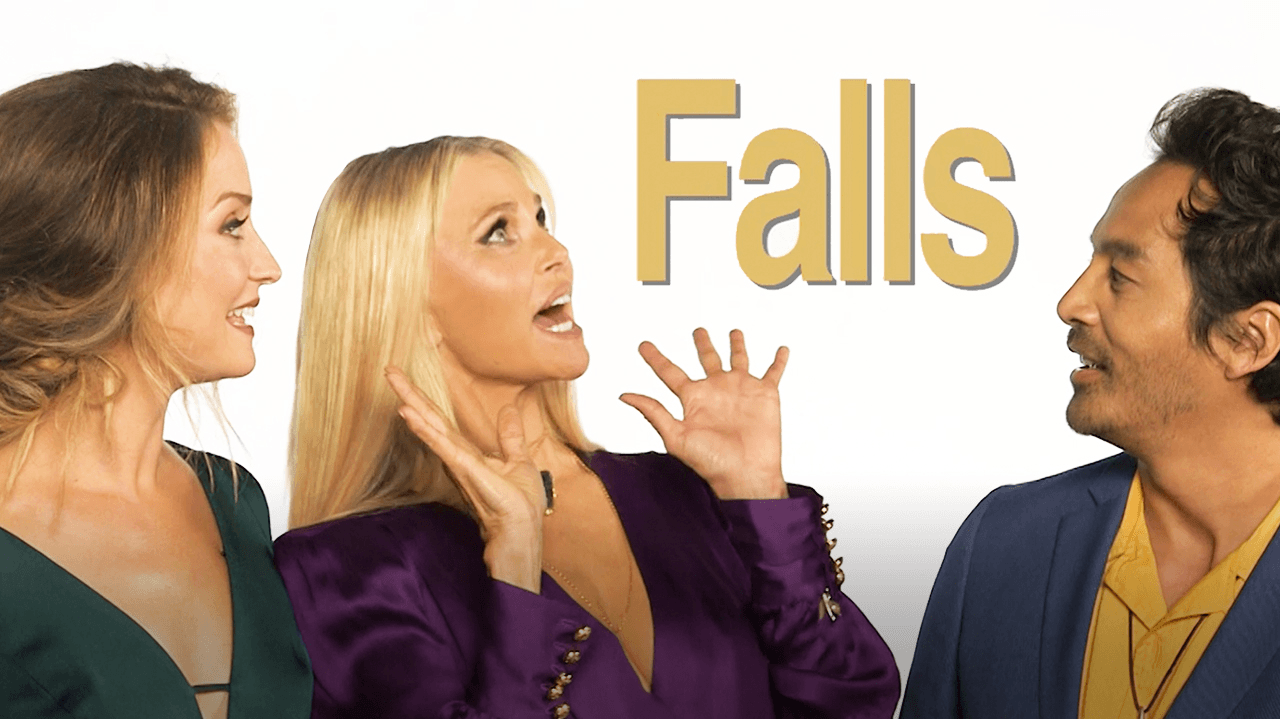 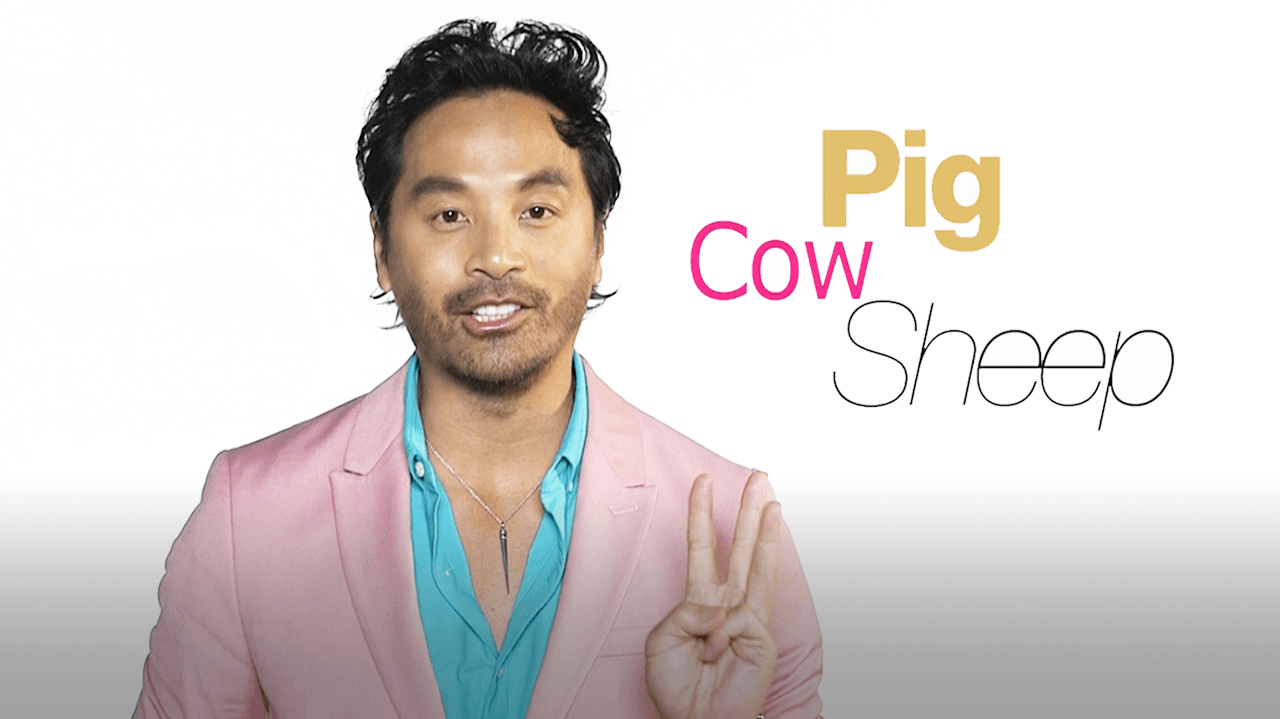 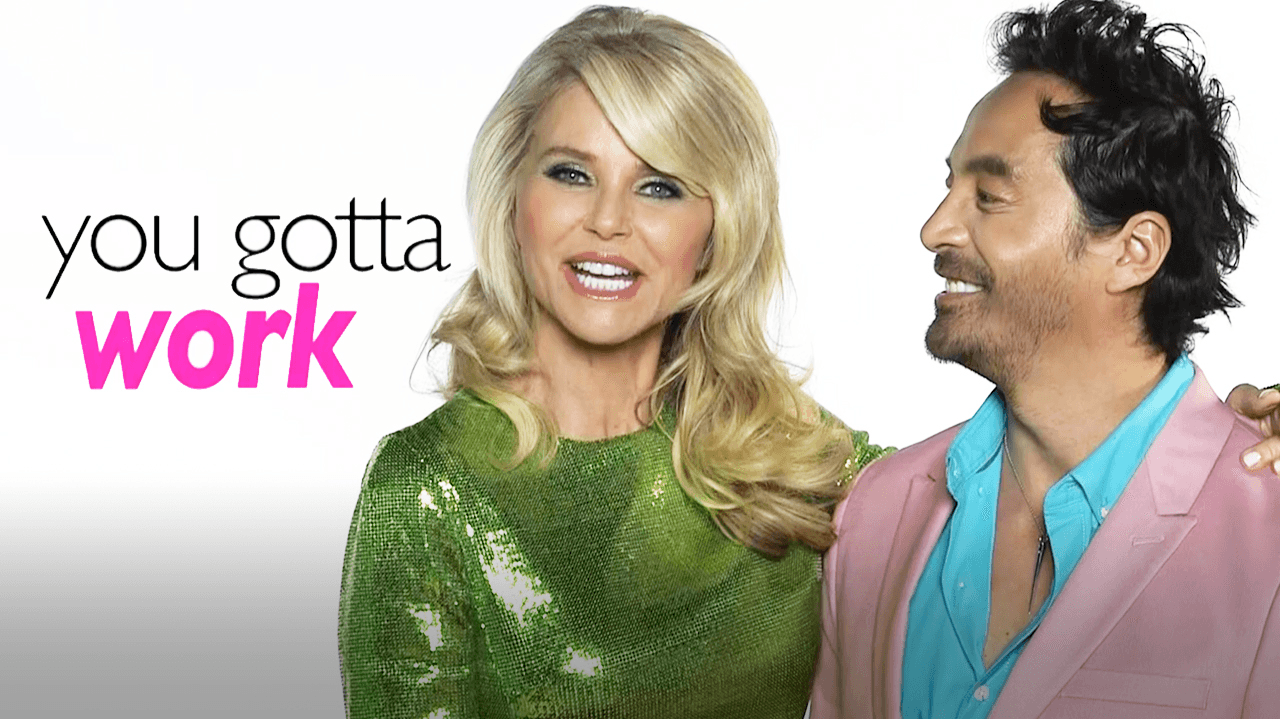 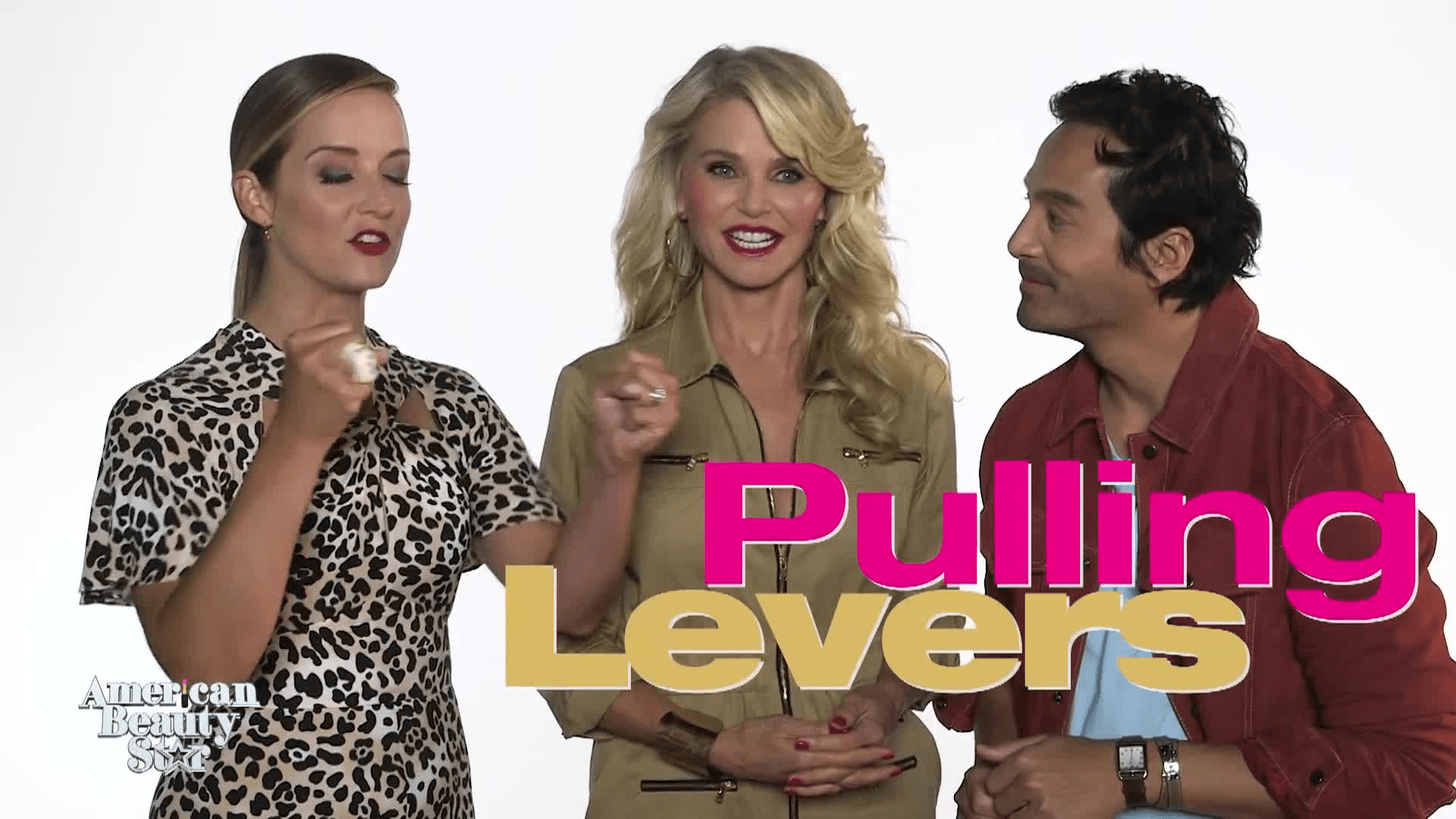 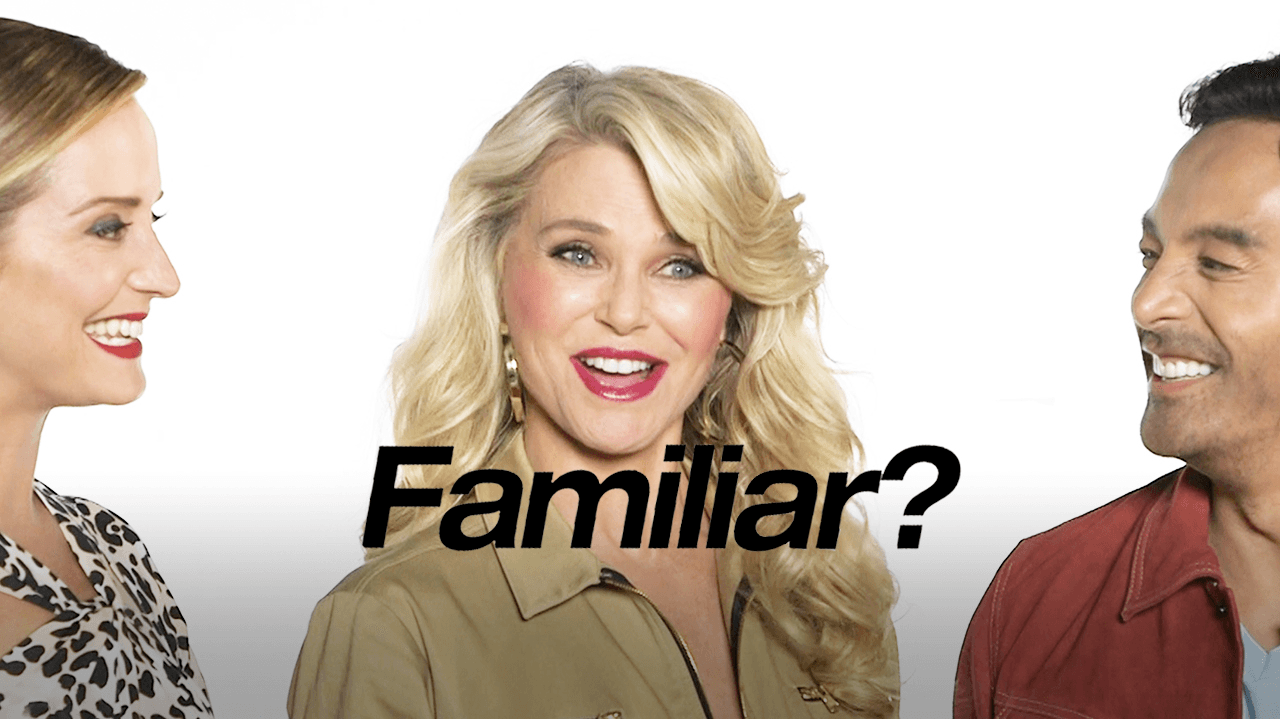 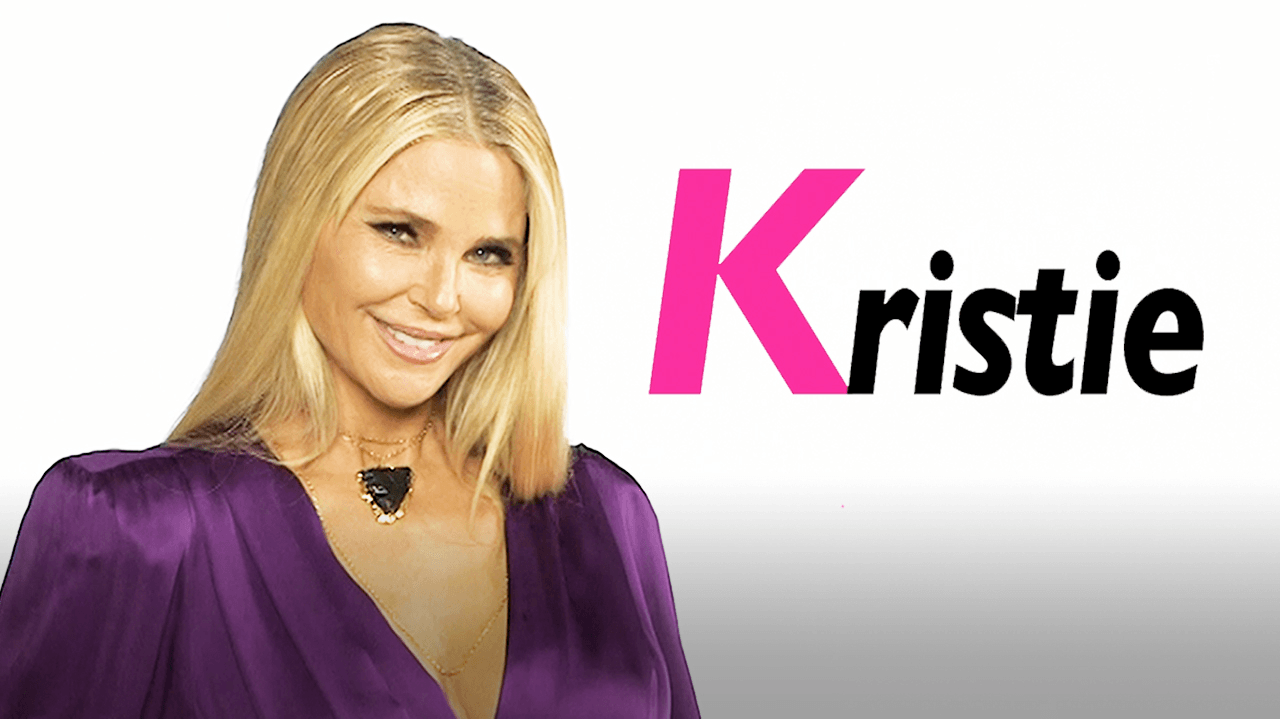 Christie With A "K" 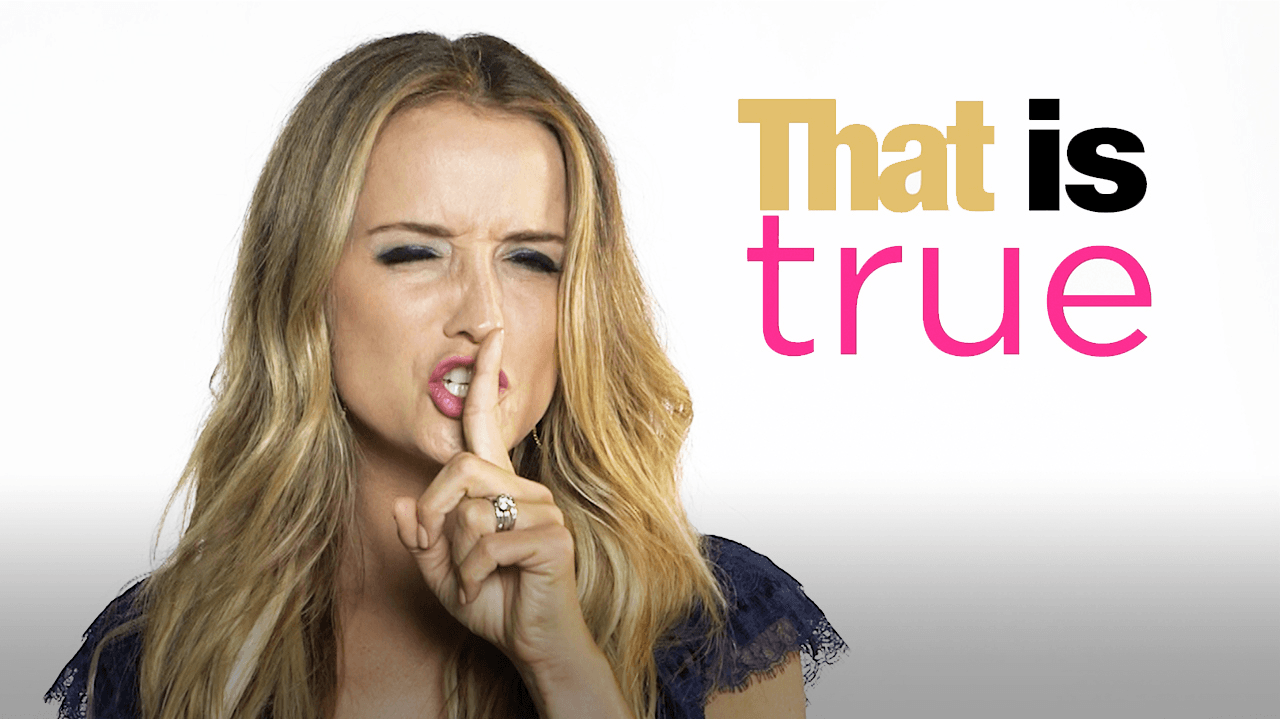 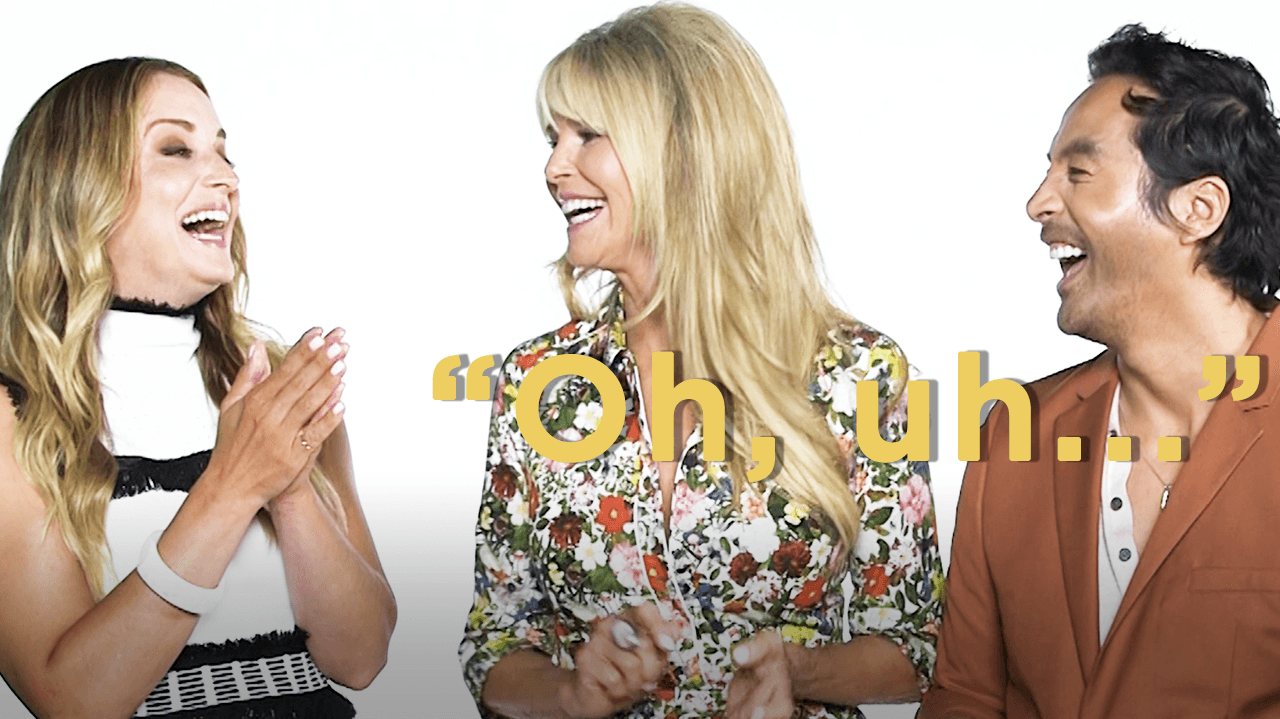 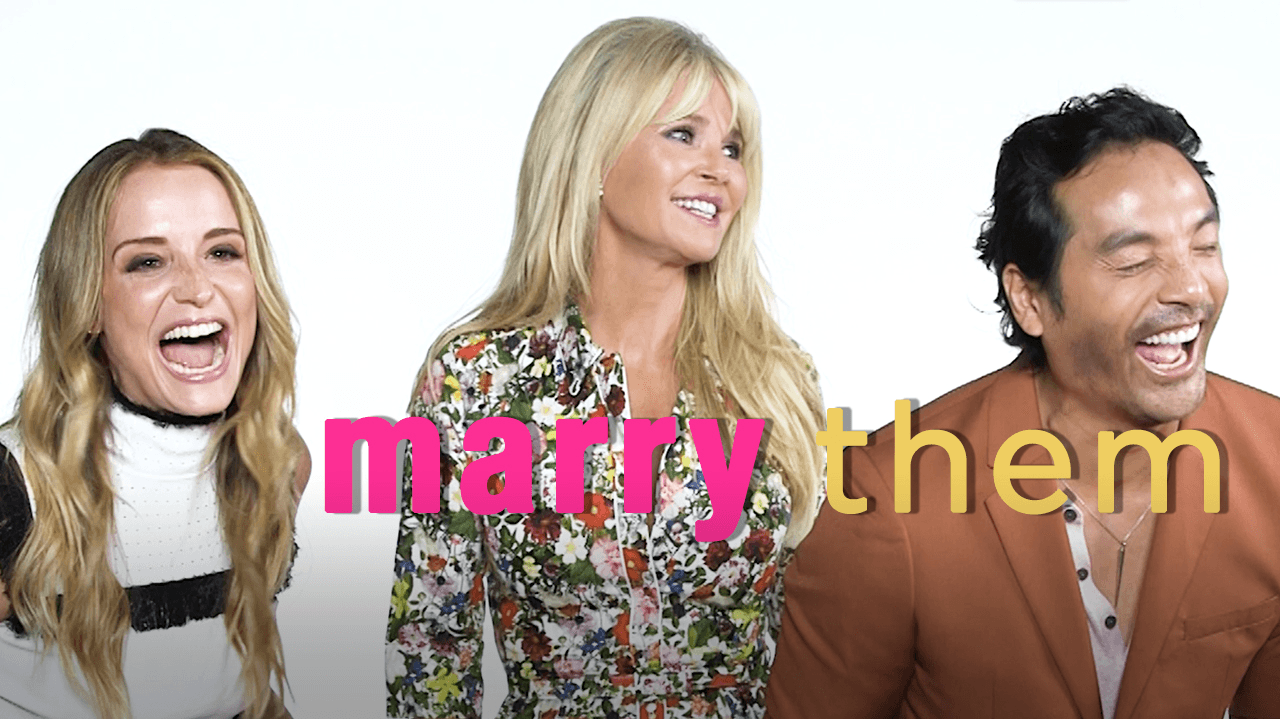 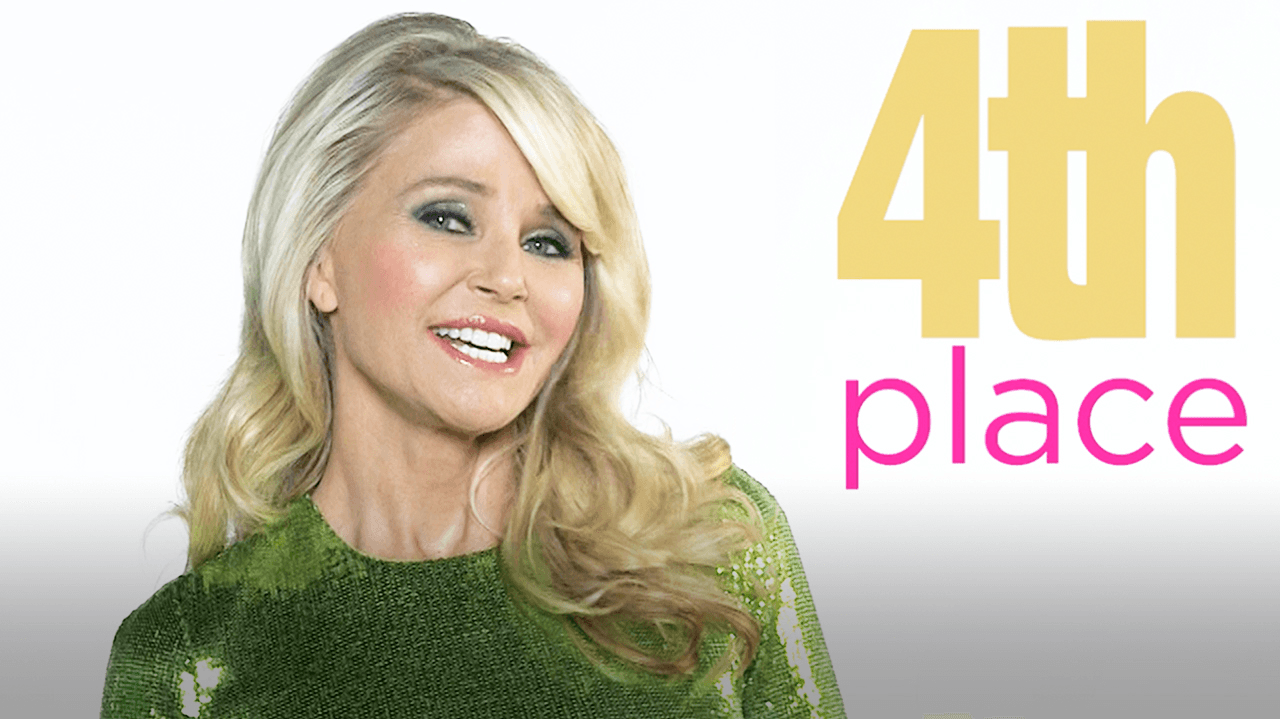 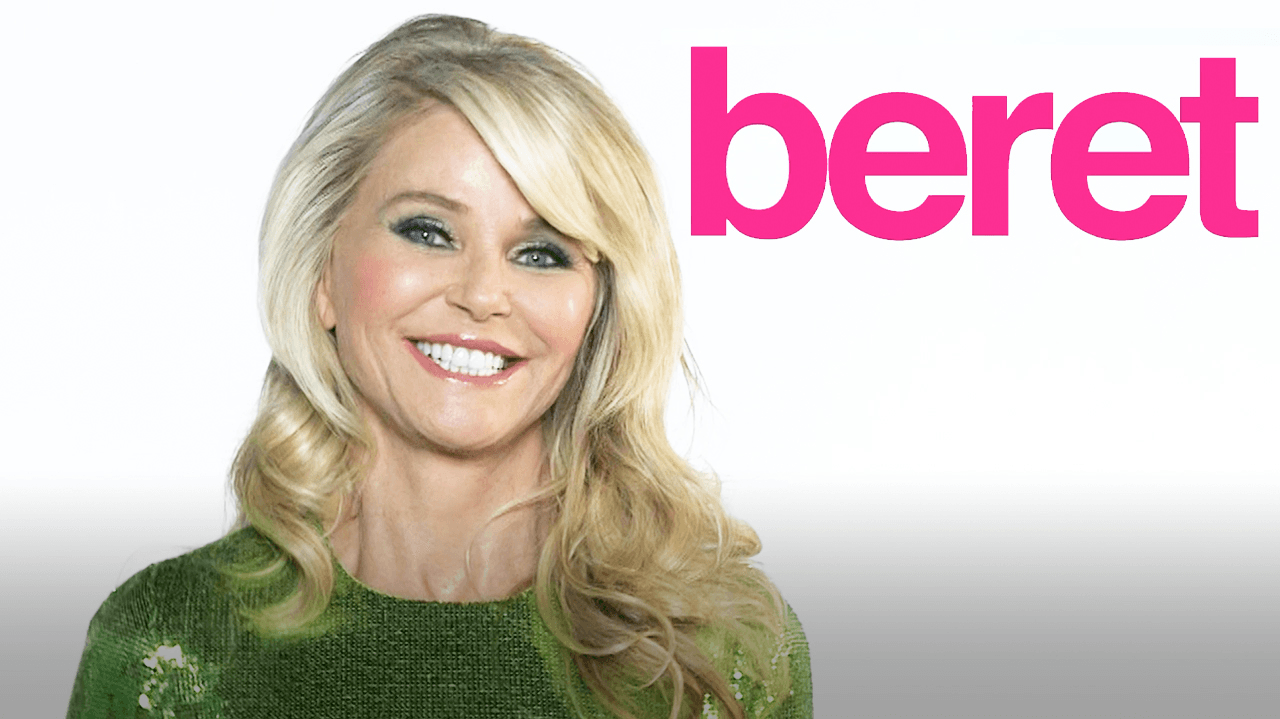 Christie Brinkley Is A Francophile 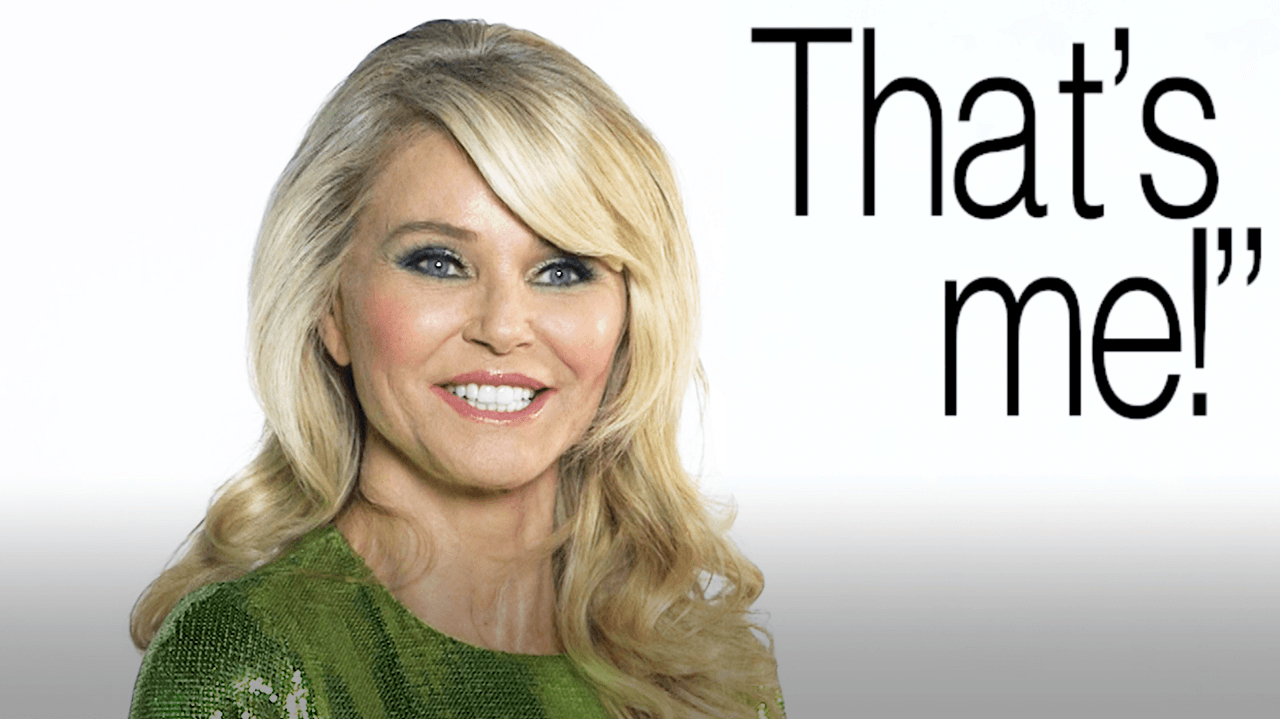